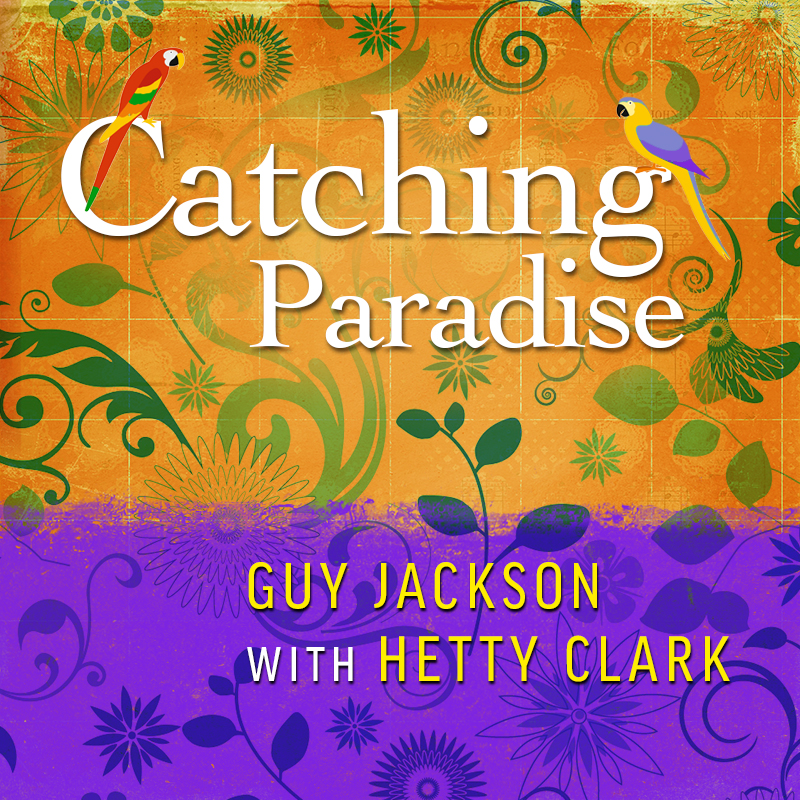 Listen to an extract of Catching Paradise

by Guy Jackson with Hetty Clark

Sea of Solitude is an adventure video game developed by Jo-Mei Games and published by Electronic Arts for PS4 / XBox One/ Microsoft Windows. Guy Jackson is the composer for the game.
The Sea of Solitude Original Soundtrack is out now on Sony Classical.

Guy Jackson is a composer who specialises in highly emotional, crafted, layered musical compositions, amalgamating acoustic and electronic sounds and encompassing both classical and ambient genres.

The page you requested could not be found. Try refining your search, or use the navigation above to locate the post. 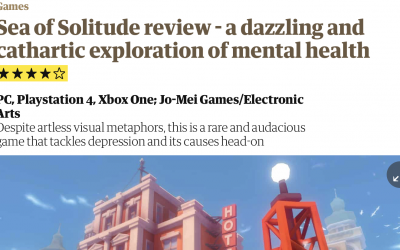 The Guardian Culture section reviewed SOS and gave it  4 out of 5 stars. "Sea of Solitude review – a dazzling and cathartic exploration of mental health" "Despite artless visual metaphors, this is a rare and audacious game that tackles depression and its causes head... 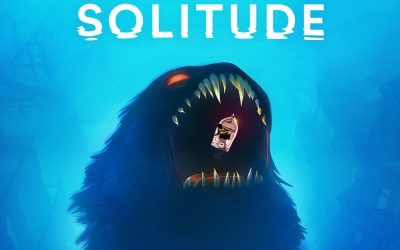 Sea of Solitude game is out now! Set off on a haunting journey across a world where monsters roam free and nothing is quite what it seems…. 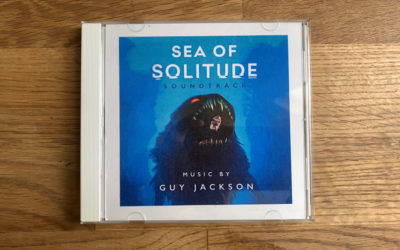 Sea of Solitude soundtrack out now

Sea of Solitude original soundtrack is out now on Sony Classical records.
Featuring 20 tracks that feature in the popular adventure game, composer Guy Jackson has developed the gameplay music to fully formed album tracks.
Guy Jackson comments: ” The Sea of Solitude game is founded on a strong creative vision and music was as integral part of that from the start. As Kay’s emotional journey grew, so did my response through the soundtrack.”